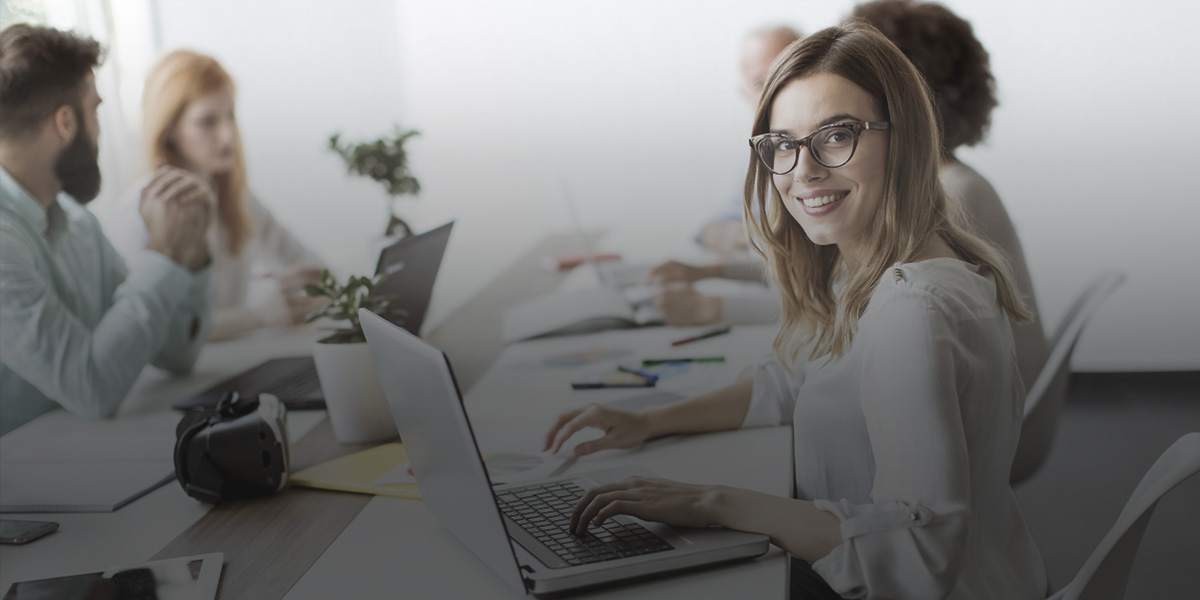 At the beginning of last year, Google announced major changes in the advertising formats available on Google and YouTube. The largest search engine in the world is moving towards 3D and augmented reality. The goal? To help the customer familiarize himself with the product as well as possible before making a purchase decision.

3D in marketing is nothing new. The automotive industry was one of the first to adapt it to its needs. It was on the websites of car manufacturers that you could see 3D models of offered cars, which – due to 360o rotation – could be seen from all sides, without moving from the computer screen.

Google decided to follow the same path and introduced 3D advertising, known as Swirl. These ads are designed primarily for mobile users, but can also appear on the computer screen. The creators of this format wanted to enable customers to familiarize themselves with the product as accurately as possible without having to go to the manufacturer’s website. Already during the viewing of the advertisement, you can precisely watch the product and learn additional details related to this.

Google will help you develop a Swirl ad

To encourage customers to use the new format, Google offers help to those advertisers who do not have 3D models created in their resources. In such a case, you can use the support of Google production partners who will create a model suitable for advertisement. One of such Google partners is NexTech AR Solutions, which is cooperating with Google to introduce a series of 3D advertisements for its customers. The company predicts that the year 2020 will be a breakthrough period for this new form of promotion, during which interest in this form of promotion should significantly increase.

However, this is not the end of support for companies willing to launch a three-dimensional promotion. Brands that have already created 3D models can easily create an advertisement using the 3D/Swirl component in Google Web Designer. The campaign can be launched through the Display & Video 360 platform. More information can be found here. Google has also introduced a new editor on its Poly platform (poly.google.com), which will allow advertisers to edit 3D models before publication in the form of Google Swirl advertising.

One of the first companies choosing this form of promotion was the tycoon of the fragrance industry, Guerlain, which used this format to advertise the Aqua Allegoria fragrance. The advertisement was not limited only to the possibility to turn the bottle. During the interaction with the object (turning), additional buttons are being displayed, allowing to get more information about the product. The creation can be viewed at this link.

YouTube is not idle either. The platform decided to introduce an AG (Augmented Reality) solution. The novelty was launched in mid-2019. The new form of advertising is called Virtual Try-On or Beauty Try-On. The name is not accidental, this form of promotion is intended to be used primarily by beauty advertisers to promote cosmetics.

How does this advertisement work? When it starts up, the smartphone screen displays the image from the front camera, so the client can see himself on the screen. She can, for example, choose the colour of her lipstick that interests her. Once the shade is selected, it will automatically be applied to her lips, so she can try out if the colour matches her, without having to visit a store. At the same time, the user can follow the YouTuber participating in the advertising campaign to get advice, product reviews and other information while ” trying” on. It is worth noting that virtual product samples work in the full range of skin tones.

Under the panel allowing you to choose a specific colour there is information about the producer and the name of the product, including the price. You can also go directly from the advertisement level to the producer’s store through the “shop” button located in the lower right corner of the screen.

This time the pioneer turned out to be MAC Cosmetics company, which used new AR ads to present a new model of lipstick. Google claims that during the test campaign, about 30% of people among the group to which it was displayed decided to launch the AR platform, who spent on average over a minute with “virtual lipstick”. However, there are no detailed data. In the beginning, the advertisement could only be launched through the internal YouTube network of influencers, famebit.com.

First effects and link to the test

Since mid-October 2019 AR Beauty Try-On has been available for brands worldwide in beta version. Beauty Try-On will be combined with YouTube Masthead and TrueView ads. NARS Cosmetics is one of the first brands to display TrueView and Masthead ads with Beauty Try-On feature. According to YouTube data, the ad has already reached more than 20 million women, each of whom has tried more than 2/3 of all available shades on average.

If you want to test AR Beauty Try-On, open this link on your smartphone. Right below the video you will see a “try it out” button. When you click it, the front camera of your smartphone opens. After pointing it at your face, you can check the different shades of lipstick that Youtuber is talking about. The recording does not stop during your “tests”, so you “try on” a new lipstick and listen to information about it.

To order an AR Virtual Try-On advertisement, contact your account manager or YouTube technical specialist, it is ordered in the same way as a traditional YT masthead or TrueView advertisement.