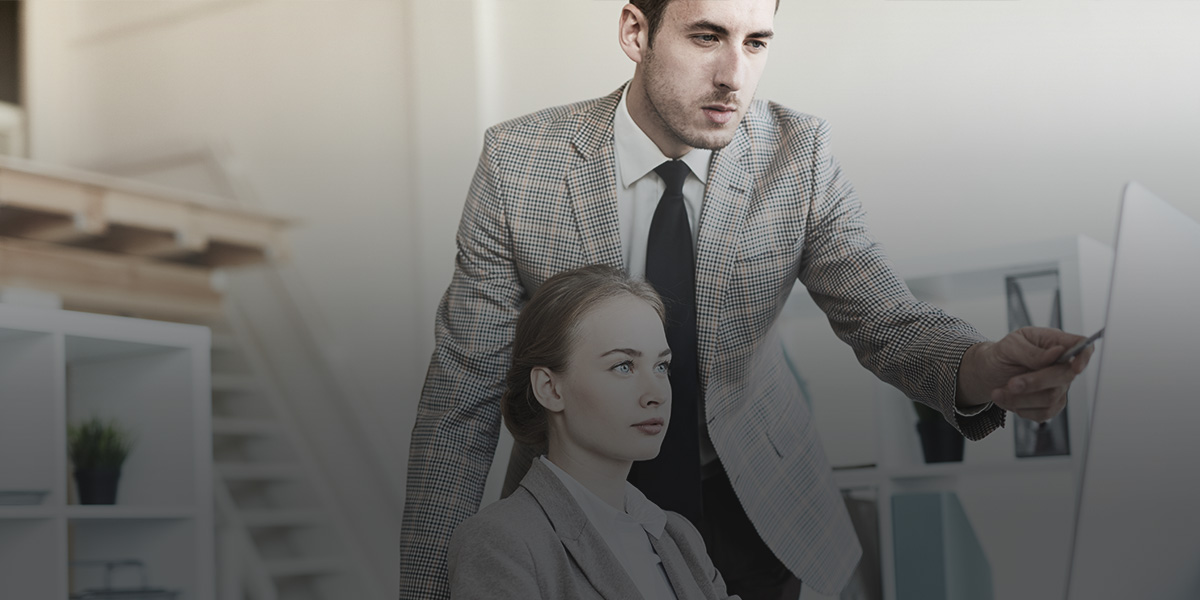 Product advertisements in Google Search, in a very short time from the start of the service, have become the dominant advertising space in search ads.

They have ensured Google’s dominant position among price comparison services, as in fact they play such a role. The European Commission has found that such practices have the characteristics of a monopoly.

In June 2017, the EU’s highest ever fine of €2.4 billion was imposed for favouring its price comparison service and preventing competition in advertising space. The European Commission’s decision forced the pioneer to make product advertising boxes available to other entities. Brussels ordered competition to be allowed to dissolve Googling on the same terms for everyone. This is how CSS – Comparison Shopping Services – came into being. If you want to read more about the European Commission’s dispute with the technological giant, please visit our article https://sembot.io/history-of-css/

Comparison Shopping Service (CSS) is actually a website that collects offers from e-sellers and then refers the customer to the seller’s website to complete the purchase.

Product Listing Ads provide a customer who is looking for a particular article in a search engine with all the information they need at a glance: the full name of the product, the price, the website where you can make a purchase and a photo.

What is the difference between Google Shopping and other price comparison services (CSS)?

The only difference that the average user sees is the change of the information “By: Google” to “By: YOUR COMPANY”.

What are the benefits of using an alternative price comparison engine?

First of all, due to the loss of the dispute with the European Commission, Google was forced to provide advertising space for its competitors.

The sale of this space by Google to the final user (shop) is carried out via Google Shopping, which adds its own margin (EC requirement). Other CSS services buy advertising space without this mark-up – they add their own.

Google’s margin is currently around 20% (25% of the mark-up). In the case of Sembot, this is a lump sum of 100 PLN, which means that each customer spending more than 400 PLN starts to save money in relation to the service purchased directly from Google.

To sum up, using another comparison engine you buy clicks about 20% cheaper, which will allow you to reduce the CPC with the same share of impressions or lead to an increase in the campaign’s reach. If you use the same rates as before (in Google Shopping), the ROAS will increase, because with a higher CPC you will have a greater share in the displays, so proportionally more clicks and more conversions.

Some alternative price comparison engines, apart from discounts, also provide other useful tools in the package. In our solution we allow, among others, product feed optimization directly from the panel or A/B tests of product descriptions.

On the other hand, for advertising agencies that are CSS providers (e.g. using the Sembot CSS White label service), the advantage is that the brand name is visible in the boxes of product advertisements in the field “By”.

How do I start advertising products in PLA using a different CSS price comparison engine than Google?

In general, there are two most common methods. The first one – CSS service creates a Google Merchant Center account and gives (or not) access to it to the User, and the second one, which consists in switching an existing Merchant account to a CSS service other than Google Shopping. With the latter option, the whole process takes a few days and you can return to the services directly in Google at any time. In this variant everything looks exactly as it was before (all campaigns continue to work as they worked). This does not require any other changes to your account.